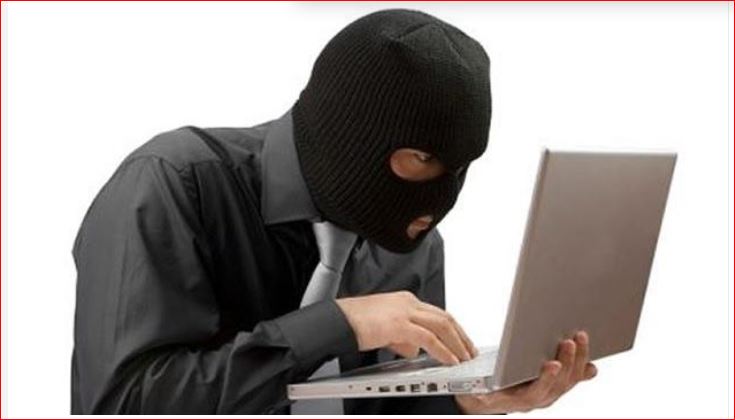 In recent times in the Canary Islands we are seeing more and more of a phenomenon that we call ” style Beppe or zozzone“,

a style made to defraud or better still circumvent more compatriot who is the eternal pursuit of a little bit of happiness in one of the islands of eternal spring.

The property market in the Canary Islands has recently changed with the arrival of offers from tour operators for countries like Egypt e Tunisia, it would seem that many people do not see more of the Canary Islands as a unique place where to spend the winter and maybe live there permanently, influence over all the situation brexit for which bears the English people to be a little skeptical about a possible purchase of a house in the land Canarian, leading in fact to a lowering, albeit slightly, property prices.

In the island of Fuerteventura, but not only, in recent years has in place a real war between estate agents, where many owners having having to rush to make the deal try to give this property to multiple agencies and where customers having ( once ) the desire to move were even willing to pay exorbitant prices, without knowing if lìimmobile really worth all the money they were required, leading in fact to make a leveled ground for what could be defined ” BEPPE O Zozzone “.

The real estate agency that best represents Beppe or zozzone is that kind of agency that in addition to asking the commission to the SELLER, It asks the commission to also BUYER, practices in non-habitual Canary islands or rather say also quite rare, to speak, we can say that we are at a 5% of belonging to the model BEPPE O Zozzone.

Style BEPPE O Zozzone It is now known, especially in’ island of Fuerteventura, where the same, obviously it is hidden by a wooden head, In fact you will not find anything made out to him, from the name of the agency that is owned by others, the machine, will be present only as the name, but always with ever last name unknown, This is because often, even the name would you be able to steal information from the internet that there would be strong doubts about this person, bringing in fact not buying property from the same.

Now by small steps, we will explain in detail the method BEPPE O Zozzone, due to which many people have found themselves paying disproportionate numbers starting from the purchase of a property to its restructuring, and all this thanks to the complicity of people well introduced in the legal fabric of society.

One day in capiterete facebook page BEPPE O Zozzone or on its website, and your eye will fall on a property costing € 120,000.00 and so far nothing unusual except that the next day you'll see the same property at the price of € 100,000.00 €, this because ? simple and explain it in small steps .

1) Beppe take the home office ( without exclusive ) a 100 thousand euro because the owner asks cleaned this figure .

2) Model Beppe or zozzone It led him to put it on the various portals to euro 120 thousand, so you can afford to make a euro crest 20 thousand, telling the story that you will not take the commission, but beware there spillerà € 500 to make the N.I.E. which in fact it has a cost of € 10,50 .

About what we can suggest ?difficult to say, moreover, the money is yours, and the head is always yours, but a useful tip is just to make a tour of various agencies, maybe trying to ask for the actual sale price of the house and especially if you will be charged to you sales commissions, ripetendovi that in the Canary Islands the commission to pay 95% THE SELLER.

We list now another way of BEPPE O Zozzone To enchant citandovi a true story of a couple known and tell us :

Sometimes BEPPE zozzone, incentivarti to buy ( or so they think in their little head ), unsheathe this sentence:” then from this terrace (or this patio,garage,etc..) you'll earn a room and the market value of a time you want to resell increase” ending with the phrase :” so they do it all and says nothing anyone”.
With the increases in value cippa!
Instead unauthorized building make MISSED value to real estate!!!

I'll tell you an expework experience!
Sold with a double 3 rooms ( one of which abusive) Market value 160,000 €.
Official Technical Expertise = 102,000 €…
Result? 40.000€ to heal the building permit violations… What the owner had not…therefore could not sell….
“So nobody says nothing”…

The model technique BEPPE O Zozzone on rentals and below we attach an interesting story , enjoy the reading –

Beppe the zozzone and rents….
Beppe, having a website with 15/20 property ( well care killed, since charging prices and asking you a commission not due….) failing to sell as before..
He is dedicated to large rents temporada…always Zozzone!
In addition to demanding a monthly tenant( to write a lease, it seems a po'tanto), He asks to collect the rent and to be paid in cash (or you pass by him, or pass it by you, little change),Now comes the fun.

Let's say you pay 550 € per month as agreed. To the owner, which is d agree with him, they go 500 and at zozzone 50 €, so, over him paid monthly as commission, each month steals 50 €, which of course will say that he will take them cash to do so by declaring the less you will pay less tax.
But it's not over.
Because the owner is d agree with him?
They agree that these 50 € will be given to a thug (Yes, you read that correctly!!!!)if you do not pay the rent!!!
If you pay the rent, instead they remain in Beppe.

2) to keep track all (remember the flogger).You are putting in the hands of your executioner…
Many people ask me who is Beppe?
Beppe is not a natural person specification(although they have names and surnames), Beppe are those who call themselves Realtors, not having even the license, They are those who have disgusting behavior,slippery, truffaldini, they twisted reasoning to fottervi.
One day, One of you wrote me:
let him and he will no longer exist.
I do not agree, although obviously I respect this statement.
We start from the concept that we know them all those working in real estate and in the undergrowth, Oh? No.
I am an expert and I see(and unfortunately I feel) how I move my competitors , notaries tell me about the shit that combines the BEPPE Zozzone and customers are amazed that rely on such characters.
At you notaries tell these things? No.
When filing the Hacienda to customer documents ( Office of revenue) tell me what to combine certain zozzone to get around the tax and eventually inguaiare the cliente.A you will tell? No.

The second important factor
To me Beppe, will not sell anything:
1) because a house has already bought me years ago and both research, the study of the price that the visure me are made by solo.Voi potede say the same?Hmm difficult and risky.
2) because I know how a Trade, not by hearsay or reading it on Facebook. You can say the same? I'm sure I did the deeds of you in Fuerteventura.

Let me be clear I do not want to offend anyone, I do not mean that you are naive, but hurry (that put you with the technique years 70, “if you do not buy now, Tomorrow I have another client”) It is a bad counselor, Take your time to think.

Make several appointments to the office with the same agent, try to understand whether it is prepared, do not put off by appearances( cmq alone all by who shows up in shorts and flip-flops, shooting the usual crap that Fuerteventura everything is easy,your money is not earned easy!) do not be fooled by the sympathy and kindness sake, (Beppe will not spit in his face, rather..), Ask for help in choosing , do not be afraid to be a no received, do not feel offended if the agent before you belies the stereotypes and tells you things totally different from what you read on Facebook and written by someone!
L’ expert is he.
Finally, do not be afraid of your shadow because it's history” beware the Italian” It said cmq from Italian

1 It is precisely paradoxical

2 It is offensive because it generalizes, but always keep your eyes open !

P.S.
If you have a VAT in some cases downloaded all the rent, in other cases only part.
So no receipts(receipt), but the invoice or bank traceability, no money in cash.
Otherwise, do not download anything!! Do not the horned and clubs!

Remember that trust in those who present their own ads with a name and without a last name is synonymous with lack of seriousness and professionalism …in Italy you would you trust to such a ?

I do not believe 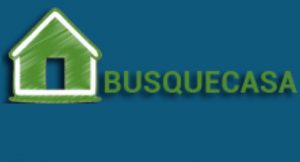